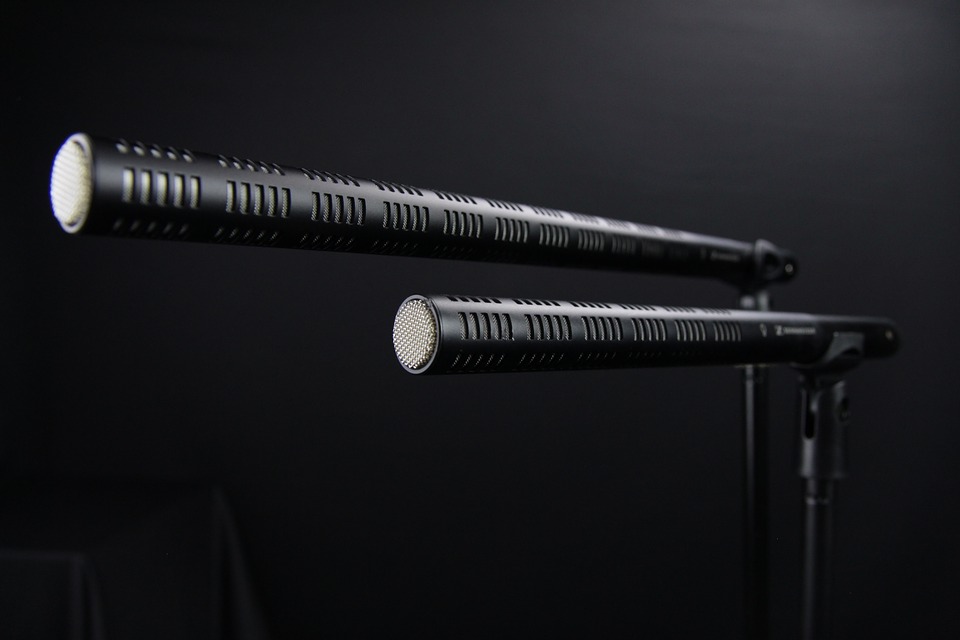 By now, we should all know what a boom is for film, what it does, why we use it and the importance of operating such a device.  Let’s quickly summarize some of the in’s and out’s of proper film audio techniques.

The boom is basically a microphone attached to the rod. The rod is used handled by the technical person known as the boom operator. The whole equipment of microphone attached on the rod is called a boom. The purpose of a boom is to record the best quality of sound without placing the camera in the video.

Technicalities involved in it:

It seems to some people that boom operation is quite simple. But the reality is opposite to it. A lot of work goes in placing the microphone rightly. The boom operator is given all the script of the subject whose sound is supposed to be recorded. The operator has to remember the poses and the sound level of the lines as he has to move the boom according to it. There are literally many types of mic. The expert has to keep in mind the types and use them according to the situation.

The boom operator has to follow some specific techniques and ways to ensure that the sound recorded is of the best quality and there is no need to record it again. It also helps in saving time as there is no need to shoot the scene multiple times. At the same time, it should be ensured that the mic doesn’t come in the video as it will require cutting and recording the scene again. So let’s have a look at some of the important techniques for the experts:

The mic should be placed close to the speaker’s mouth. It will result in recording the best quality of sound. But it should be ensured parallel to it that mic is not coming in the video and the shadow is not forming as well. Hence, it is a quite stressful task as balancing the light and video camera is quite difficult.

The type of the mic must be considered. It totally depends on the conditions of the shoot. If the shoot is done outside, the shotgun mic will be used. Shotgun mic has slits on it to cut the maximum background noise but it can cause the subject’s voice to lose some of the quality. Small diaphragm hyper-cardioids mic is used in the indoor situation. They deliver the best quality of sound in the indoor conditions. But they can collect background noise too.

It is the most favorite angle of boom. The mic is located above and a little bit before the actor’s head. In this way, the mic is closer to the mouth and the better quality of sound is recorded.

For any queries on this topic, please contact us.

Now there are plenty of courses offered in camera shooting. The beautiful videos of animals we watch on National Geographic and other wildlife channels are shot by the expert camera man with their high-resolution cameras and fine precision angle placement. There are proper angle placement techniques for shooting a high-quality video with precise details in it.

END_OF_DOCUMENT_TOKEN_TO_BE_REPLACED 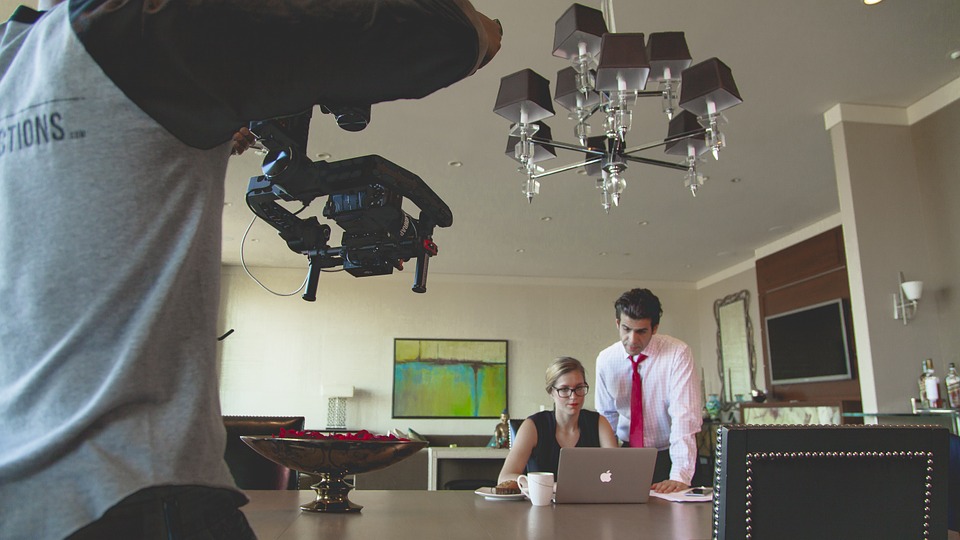 As we know, you must be heard to be seen. Having an online presence is one of the essential parts of being successful in audio and video production. You cannot adapt your business properly without hiring a company for your online marketing.

We spoke to some reputable marketing agencies on the west coast, and we discussed some of the do’s and don’ts…here is what we found.

END_OF_DOCUMENT_TOKEN_TO_BE_REPLACED

Choosing the right camera lens can be one of the pieces to the puzzle that you’ll be glad you didn’t overlook. So many filmmakers tend to just use the lens that they’re most comfortable with, but unless you’re filming the exact type of film or sequel, this is usually not the best way to go about it. Some say that the lens makes the director, so use care and do some research when selecting the best lens for your project.

Make sure that you understand which size crop sensor you’ll want, and also consider your focal length. In my experience, an APS-C mid range sensor was sufficient for almost every type of shot on my SLR cameras. But you can also choose a smaller Four-Thirds lens.

For the focal length, we see that there are quite a few directors that have a kit on hand for different lighting, even different times of day under sunlight demand a focal swap. In low light you may want to go with a fixed focal lens because of it’s wider aperture. There is another choice in the Full Frame length, which is very similar to 35mm.

Let’s take a quick snapshot at some of the most popular lenses.

END_OF_DOCUMENT_TOKEN_TO_BE_REPLACED

Some filmmakers overlook the post shooting process, otherwise known as post production. On the other hand, some filmmakers are constantly working on their product, tweaking color, adjusting shadows, even dubbing their audio more than one time in order to capture that perfect final piece that encompasses their original vision.

Obviously, to attempt to short cut this process is a massive mistake. Even when shooting documentaries or home video (think Blair Witch Project), the time spent in the studio is where the magic actually happens. Some will even outsource this process, which can be a sign that a filmmaker has given up on the creative process. Think about it, why would you allow anyone else to touch what you’ve created? The job must be managed or completed by the artist, anything else is a possible melting pot of ideas, thoughts, bad habits and conflicts.

There are typically three ways to handle this process:

END_OF_DOCUMENT_TOKEN_TO_BE_REPLACED

No, these tips are not about a medical condition in your ear. Rather, we will be discussing adapting and capturing audio for your next project. Whether that be studio recording or video production, the adaptation of your audio content must be of hi definition quality.

There are many ways to achieve this, and we all know about microphones, so let’s start there.

END_OF_DOCUMENT_TOKEN_TO_BE_REPLACED

Video production requires great skill, experience and education to say the least. One of the main things that people often misunderstand about this field is that it can suck you in because of the intensive focus that goes in to every detail. Before you know it, you’ve skipped dinner and it’s far beyond bed time. So one must be willing and prepared to work long hours and be able to accept that some projects cannot be walked away from until they are completed.

For example, we worked with a real estate investment client in Chicago a few months ago. This company was flipping houses in the area and required a few high quality videos to post on their website depicting before and after photos, video and dubbing of the houses they were selling. After all, we thought this would be something that would demand material recorded during daylight hours.

A week in to the project, we learned that the company also hosted evening seminars and from that class they would take students to view homes for rent and for sale. They asked us if we could document the event and thus required us to work well in to the evening. This instance occurred weekly for about a month.